Home " How to calculate my Carbon Footprint? " Direct and indirect emissions: Map of SCOPES 1, 2 and 3 according to the GHG Protocol

Direct and indirect emissions: Mapping of SCOPES 1, 2 and 3 according to the GHG Protocol

Doing a carbon inventory gives an account of the carbon footprint of an organization. It allows for the quantification of all greenhouse gas (GHG) emissions directly or indirectly generated by an organization.

Scope 1 includes all emissions generated directly by the company and its activities: factories, facilities, warehouses, offices, vehicle fleets owned by the company itself.

Emissions from scopes 1 and 2 are already often monitored and reduction targets are often set, as they are directly chargeable to the company, and are easy to track because they can be directly measured from its various energy consumption headings.

Company performance is often highly optimised, so gains on Scopes 1 and 2 are increasingly difficult to obtain.

Scope 3 corresponds to all other indirect emissions taking place upstream or downstream in the company’s value chain.

Even if they are not directly generated by the organisation, it is easy to understand that they are no less necessary for its activity.

They are often poorly optimised and therefore offer a reduction potential that is often easy to obtain, hence the importance of analysing and measuring them precisely. Their measurement is not always easy, the priority apparently being to focus on the major emissions headings, which are the large Tier 1 suppliers, and those associated with upstream and downstream transport.

It should also be noted that Scope 3 is a very significant heading, generally much higher than Scopes 1 and 2.

Generally speaking, the most significant Scope 3 headings for manufacturing companies are the following:

Carry out your company's carbon inventory with the CGI platform 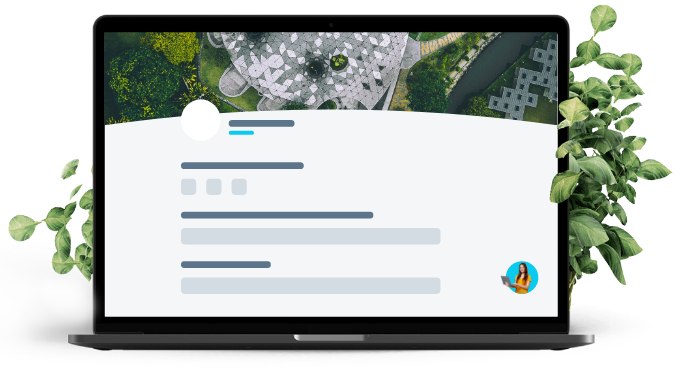 On the same subject 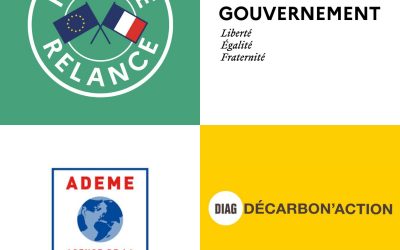 Everyone can take advantage of the benefits of carrying out their Bilan Carbone® and, if necessary, of the financial aid to finance it! 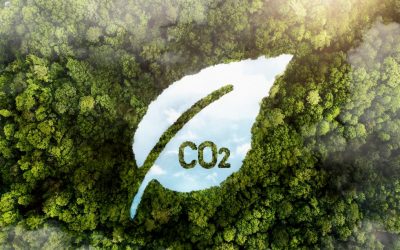 What are the benefits of carrying out a Greenhouse Gas Emission Assessment (GHGEA) on a quality online platform?

Are you committed, moderate or latecomers?